The language of this transcript displays the tacit disregard these US military personnel have for human life. The drone program places a critical distance between the pilots and their victims that re-enforces dehumanization.

With the increasing automation and remote control of weapons of asymetrical warfare, questions related to the efficacy of the human role are becoming paramount. Instead of inquiries regarding the neccessity of perpetual war, military intelligence groups are investigating how machine logic can perfect the art of war.

Made in collaboration with Nadine Rotem-Stibbe. 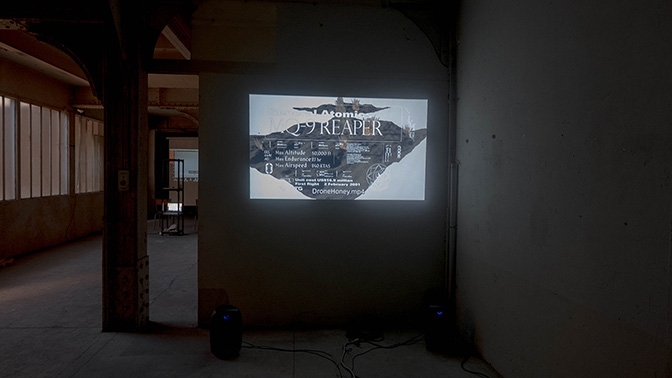 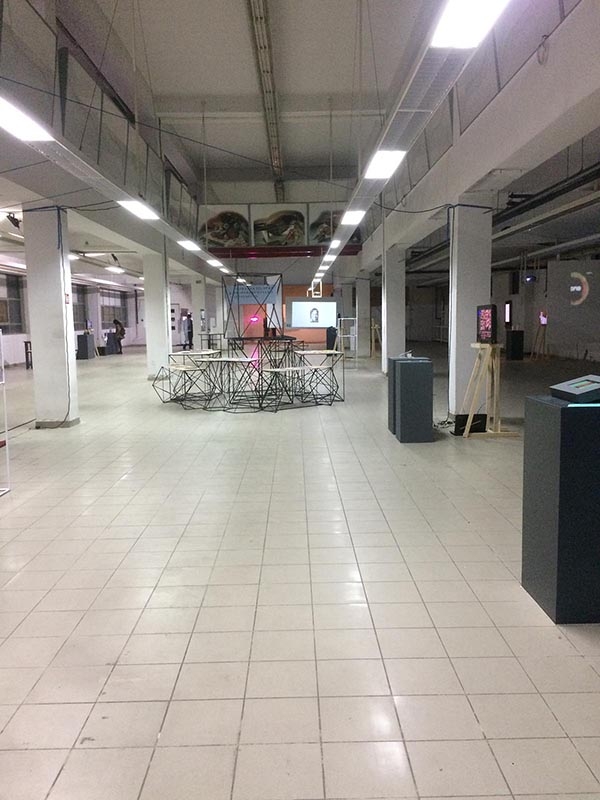 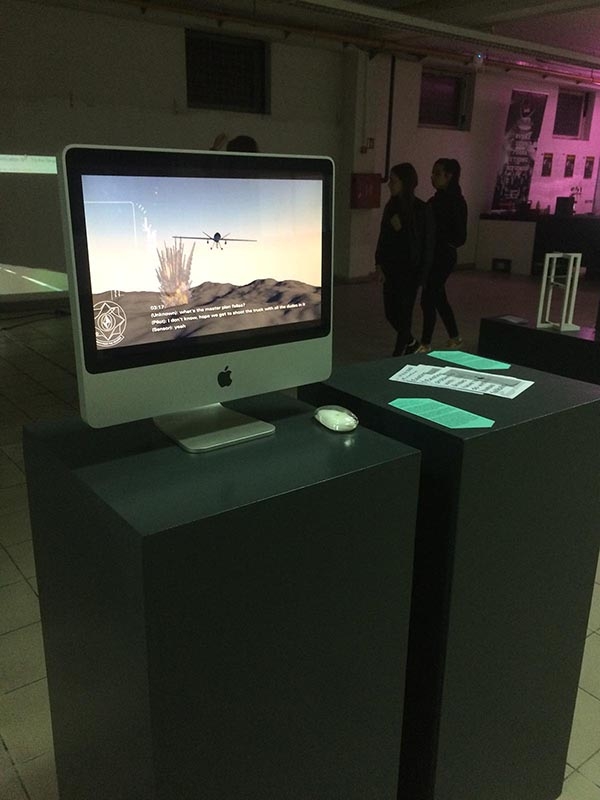