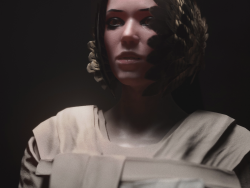 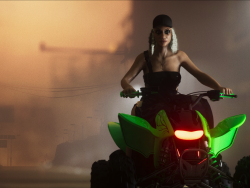 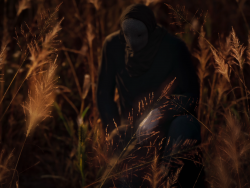 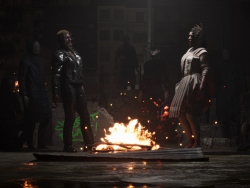 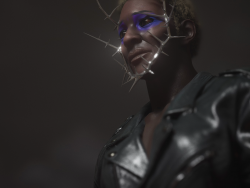 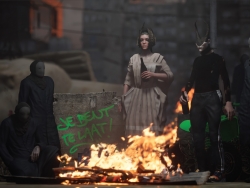 Online personas inhabit an abstraction of humanity in a timeless world. Does this then offer a form of immortality in the artifice? Do we become avatars of gods seeking worship? How has media platform worship reshaped the concept of divinity? Our consciousness is transmitted across the network, re-narrating the concept of self while creating representations in an idealised image that adheres to the network protocols. Paradoxically, this network-bestowed omnipotence only can be achieved through adhering to the terms and conditions, the surrendering of identity and privacy, and in exchange for all of our data. What is left of the identity when it is surrendered to the network?

During a recent research trip to Athens, I found an allegory whose themes connect these questions that I have been working on: the Homeric Hymn to Demeter. In this story, I saw a narrative arc that I consider to be as relevant today as it was in antiquity. In the Hymn, the protagonist is faced with an ordeal that fundamentally redefines the world around her. Through a re-interpretation of this text by means of 3D animation, I intend to create a narrative that re-imagines the Greek pantheon by representing them through the contemporary dominant aesthetics of social media and online gaming.

On an interpersonal level, the story is about the bond between a mother and daughter and the strife-ridden throes of initiation and maturity. However, it also encompasses fundamental questions regarding gender roles, cyclical temporality, power structures, and the defiance of finitude. On a more universal scale, the story centers around the survival of the human race, the challenges posed by technological advancements, mortality and the possibilities of the human consciousness. By re-rendering this myth in a 3D world, I aim at investigating if and how today's artificial consciousness, fed by our online societies, AI and constant flux of information, is aiming to transfigure the role of the gods, by imagining and reflecting a reality that is in fact a decadent mirror, defeated by a world which is out of our control.